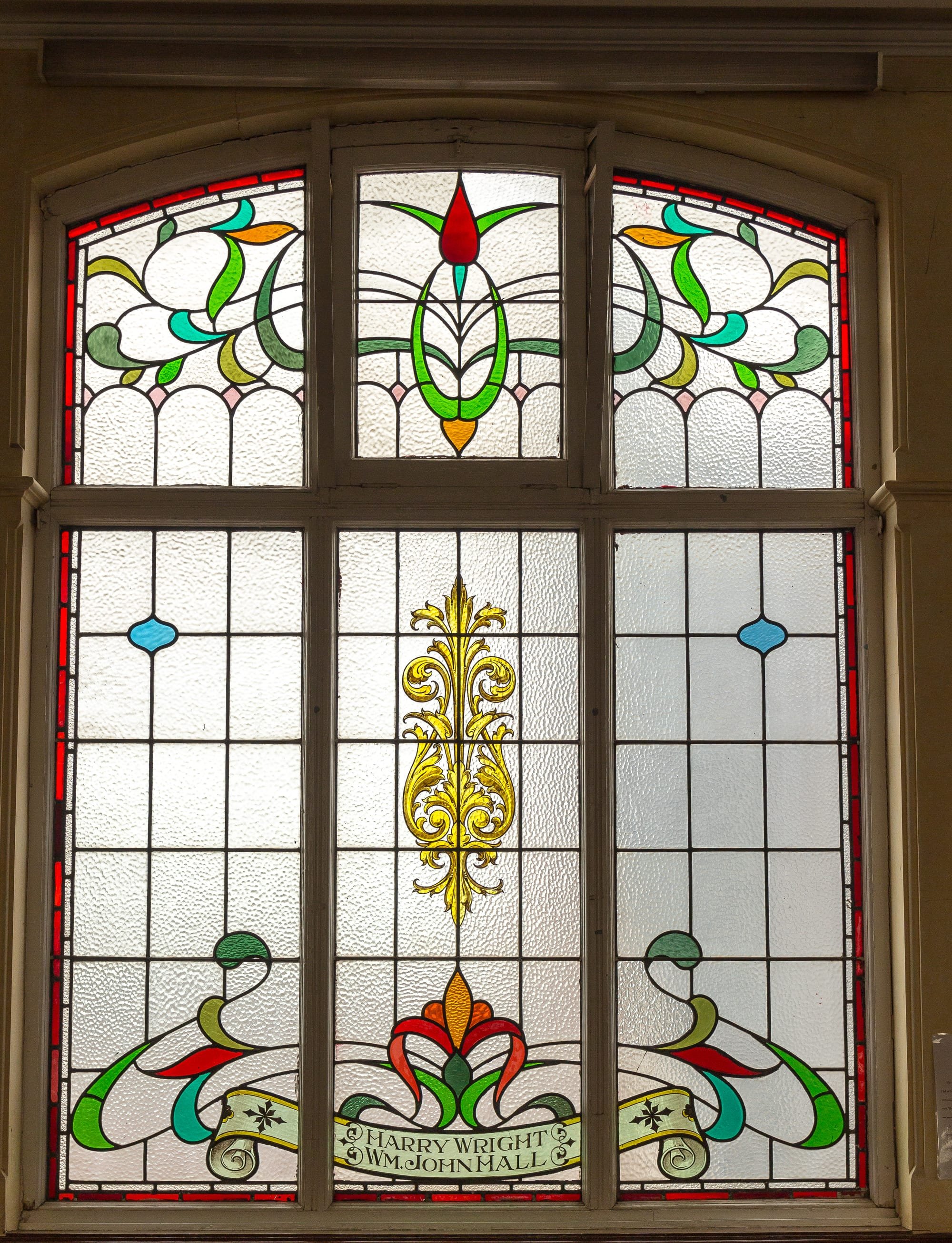 Harry was born in 1898. His father George Samuel came from Thirtleby in Yorkshire and Emma, his mother came from Binbrook. The extract from the 1901 census shown below tells us that the family lived at number 76 High Street and that Harry’s father was a shopkeeper. One of the family members listed is Harold Clark who is George’s stepson.

There were quite a few shops in the lower part of the High Street and we can get a rough idea of where the shop was by looking at the numbers of the houses today. Harry was the second of our soldiers to have been brought up in that small area of the village.

.The family remained at the same address and as we can see from the 1911 census Harry is now at school and Harold Clark has grown up and left home. 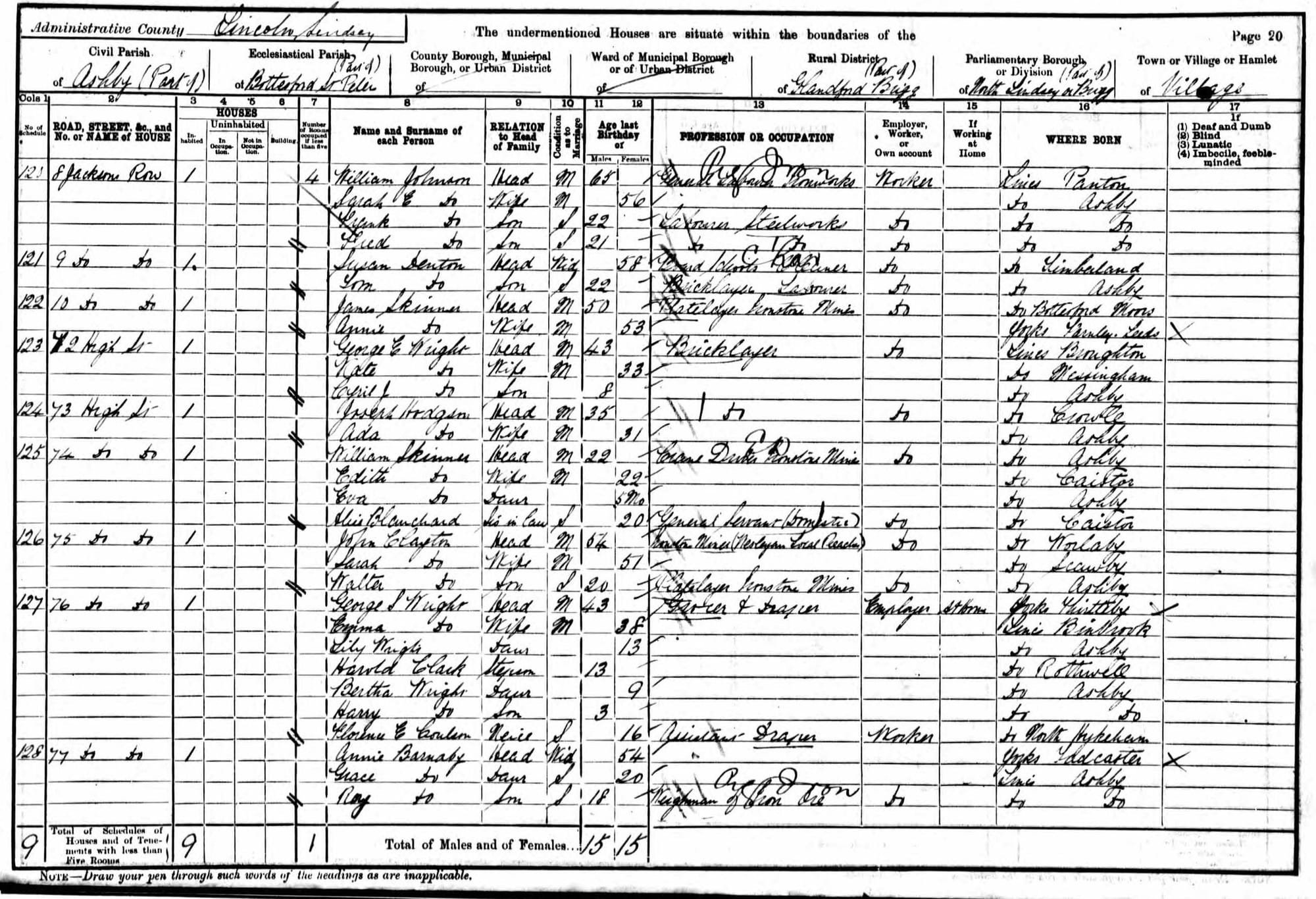 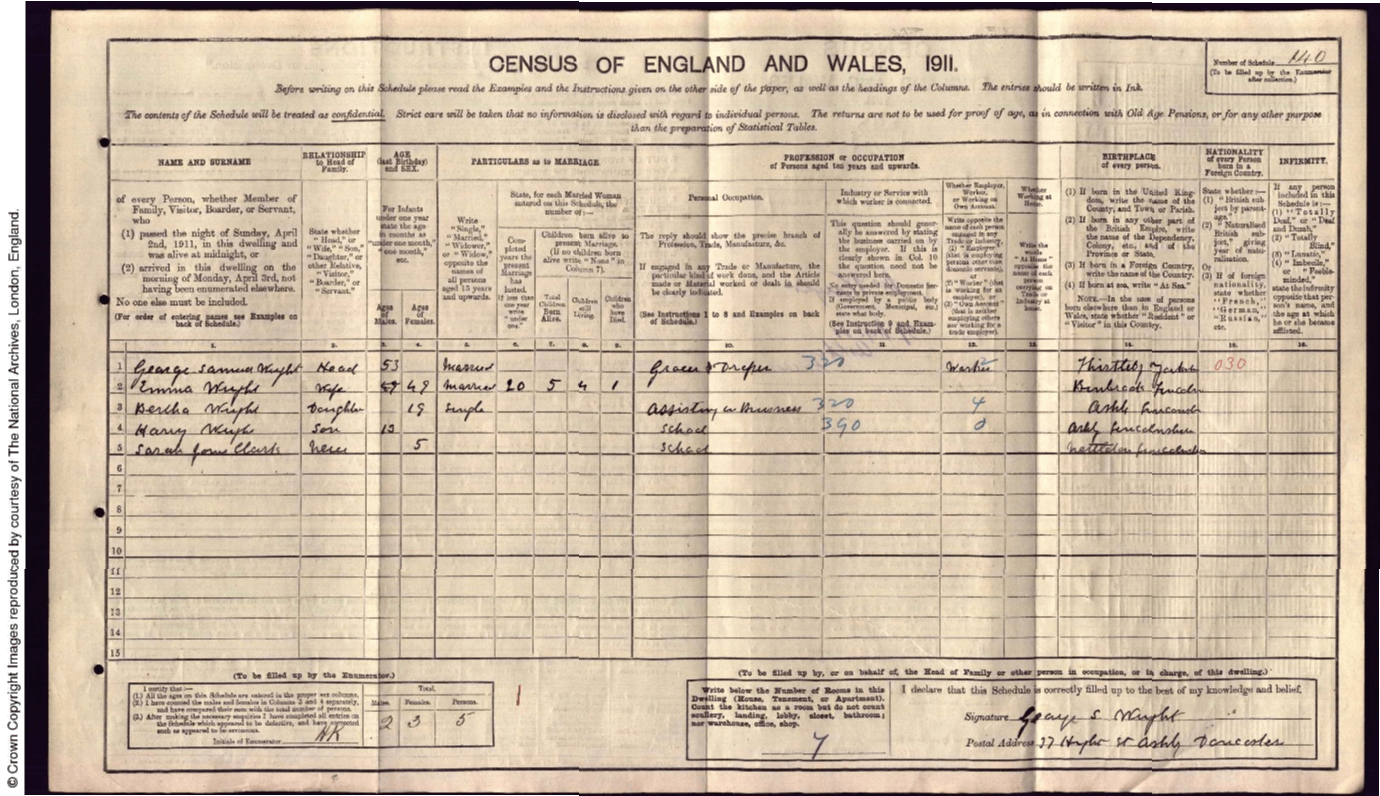 Harry enlisted in Scunthorpe during August of 1916. We cannot be certain but it was probably at one of the many recruiting rallies that were held all over the country at the time. The dreadful toll in casualties that the Battle of the Somme was beginning to inflict on the British forces meant that the need to enlist more men was greater than ever.

Harry joined the King’s Own Yorkshire Light Infantry and after six months of training in various camps around England the 2nd/4th Battalion landed at Le Havre in France on January 15 1917. They were engaged in various actions along the Western Front including the Operations on the Ancre, the German retreat to the Hindenburg Line, the first attack on Bullecourt, the German attack on Lagnicourt, the Battle of Bullecourt, the actions on the Hindenburg Line, and the Cambrai Operations.

The fighting in the area around the valley of the river Ancre which is a tributary of the Somme is very well documented and famous for the introduction of the newly invented weapon of war, the Tank.

Harry seems to have been fatally injured during operations to capture the high ground above the valley of the river Ancre.    Unlike many men who simply disappeared without trace, Harry is recorded as having died of his wounds. He is buried at the Varennes Military Cemetery. This cemetery was one of many that were first laid out by casualty clearing stations.

It was laid out by the 39th Casualty Clearing Station in August 1916, during the Battle of the Somme, but the first burials were made during August and September by more mobile divisional field ambulances. The 4th and 11th Casualty Clearing Stations then used the cemetery from October 1916, joined by the 47th from December 1916, but by May 1917 Varennes was deserted and remained so until the Germans launched their offensive in this quarter in April 1918. The cemetery contains 1,219 burials of the First World War, two of which were brought in from Varennes Communal Cemetery in 1934. 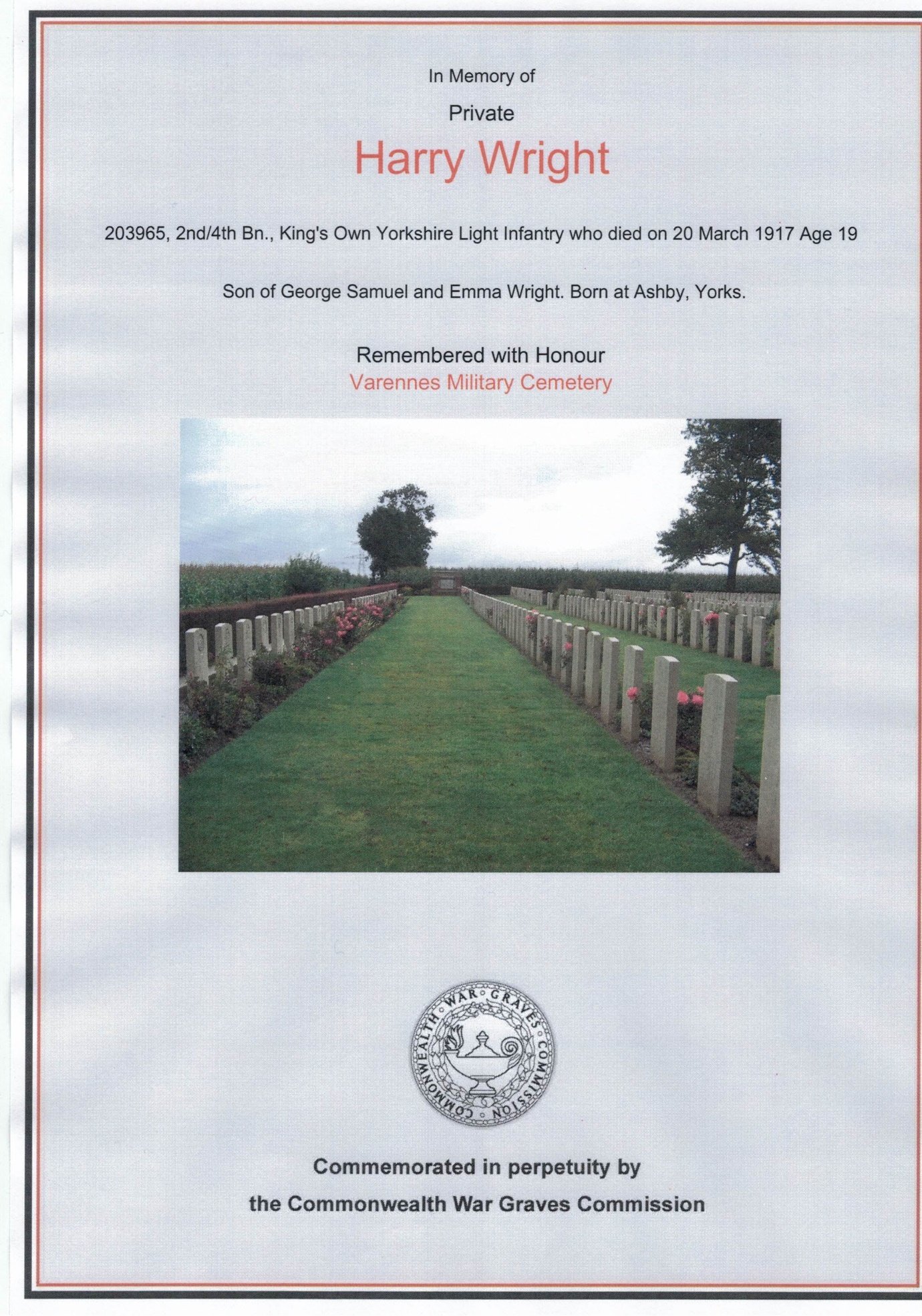