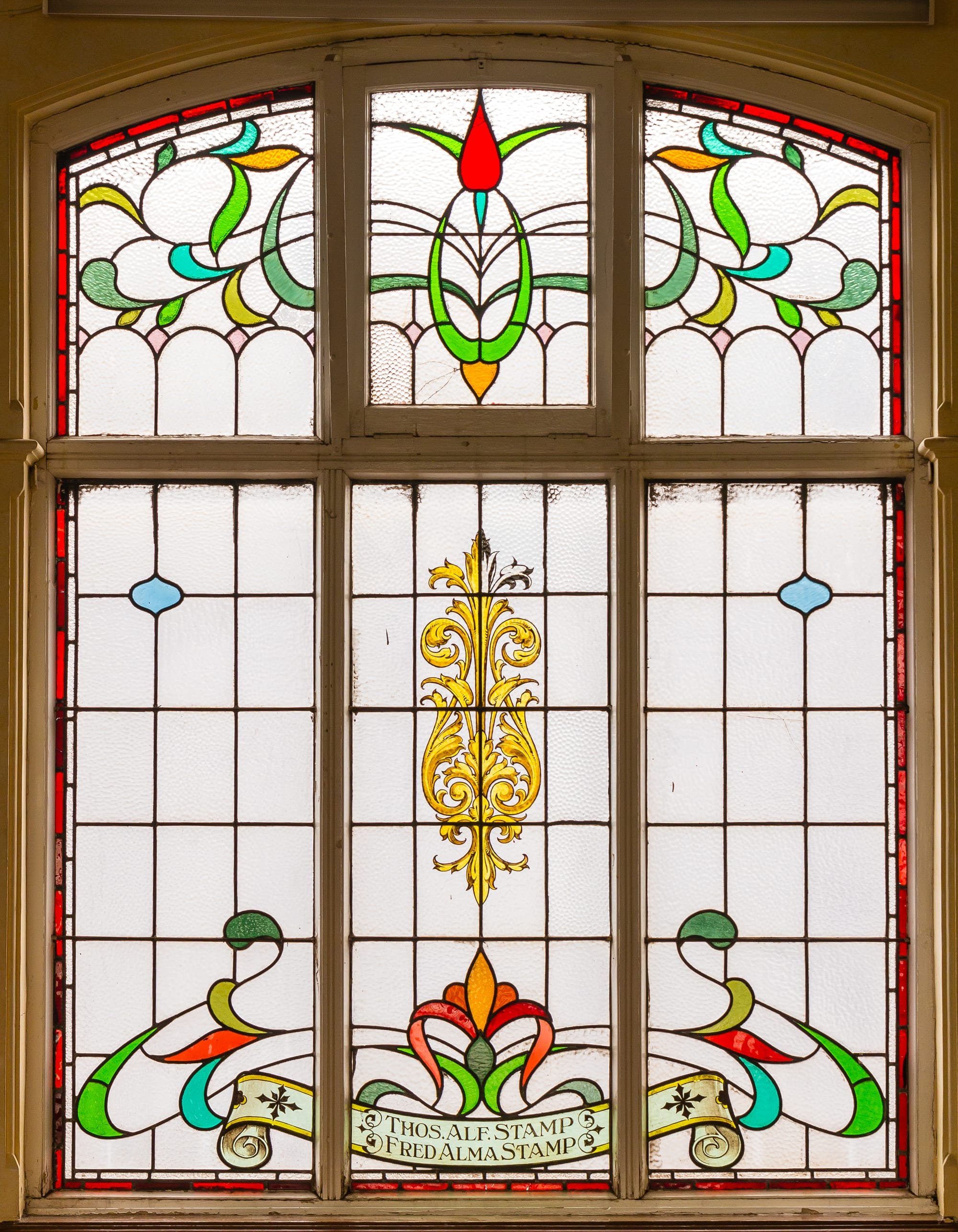 Fred Alma Stamp was the son of Robert and Mary.  He was born in Ashby in 1882. His parents were both born around 1840 and Robert, according to the census returns, hailed from Poolthorne which is a hamlet between Howsham and Cadney.

Mary Hill was from Ashby and they were married in 1864.

Robert’s father, John, was a shepherd and seems to have moved around the area near Brigg quite a bit.

Like many families the Stamps wanted to keep family names and they christened their children in memory of their ancestors.

Robert’s youngest brother was called Alma Stamp and he was 21 years younger than Robert himself.

In 1911 when Robert was still living with his parents Alma was married and living at 69 Fox Street in Scunthorpe. His eldest son, Fred’s cousin was Charles Alfred Stamp and he enlisted into the army in January of 1916.

So now we can understand at least in part why Fred Alma Stamp had such an unusual name.

Fred was a joiner and we can see from the census returns how he served his apprenticeship and then went on to work at his trade, so that by 1911 he was shown to be working in house building while his father Robert, aged 67, was a labourer on the blast furnaces.

Robert and his family lived in different parts of Ashby at different times, no doubt moving to better housing as the years progressed. In 1881 they were in Wells’ Yard (which is roughly where Emmanuel Court is today). In 1891 they lived in Queen Street. By 1901 they had moved again, this time to Maniwells and in 1911 they were in North Parade.

Sadly, we do not have any photographs or family heirlooms to include in this part of Fred’s story and we have been unable to trace any descendants of his family.

We have no further information about his life before he enlisted, most likely as a result of conscription, but we have been able to find more about his time in the army.

Thomas served in 1/5th Lincolnshire regiment and a wealth of detailed information about the battalion can be found in Chris Bailey and Steve Bramley’s excellent book ‘The 1/5th Battalion Lincolnshire Regiment in the Great War’.

We know that Thomas died in hospital at Rouen on the 6th of October 1918 but prior to that he had been wounded in a gas attack during the assault on the Hindenburg Line near to the St. Quentin canal at a village called Pontruet.

The action in which he was engaged began on the 26th of September and despite many casualties suffered by the battalion, was successful. The book mentioned above contains details of the battle and how the canal was crossed and the Hindenburg Line of German defences was finally broken.

The city of Rouen was one of several centres well behind the front line in which hospitals were established to treat wounded soldiers sent on from the casualty clearing stations closer to the fighting. Thomas was sent to General Hospital No: 6 and it is there that he died.

Thomas’s personal effects as listed by the hospital

We can see that he was in possession of the princely sum of £3: 14s and ninepence.

Below is a photograph of General Hospital No:6 at Rouen. 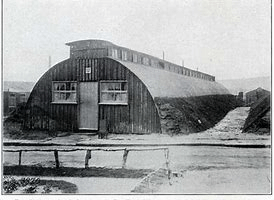 This photo shows the area around Pontruet where Thomas was wounded as it looks today. 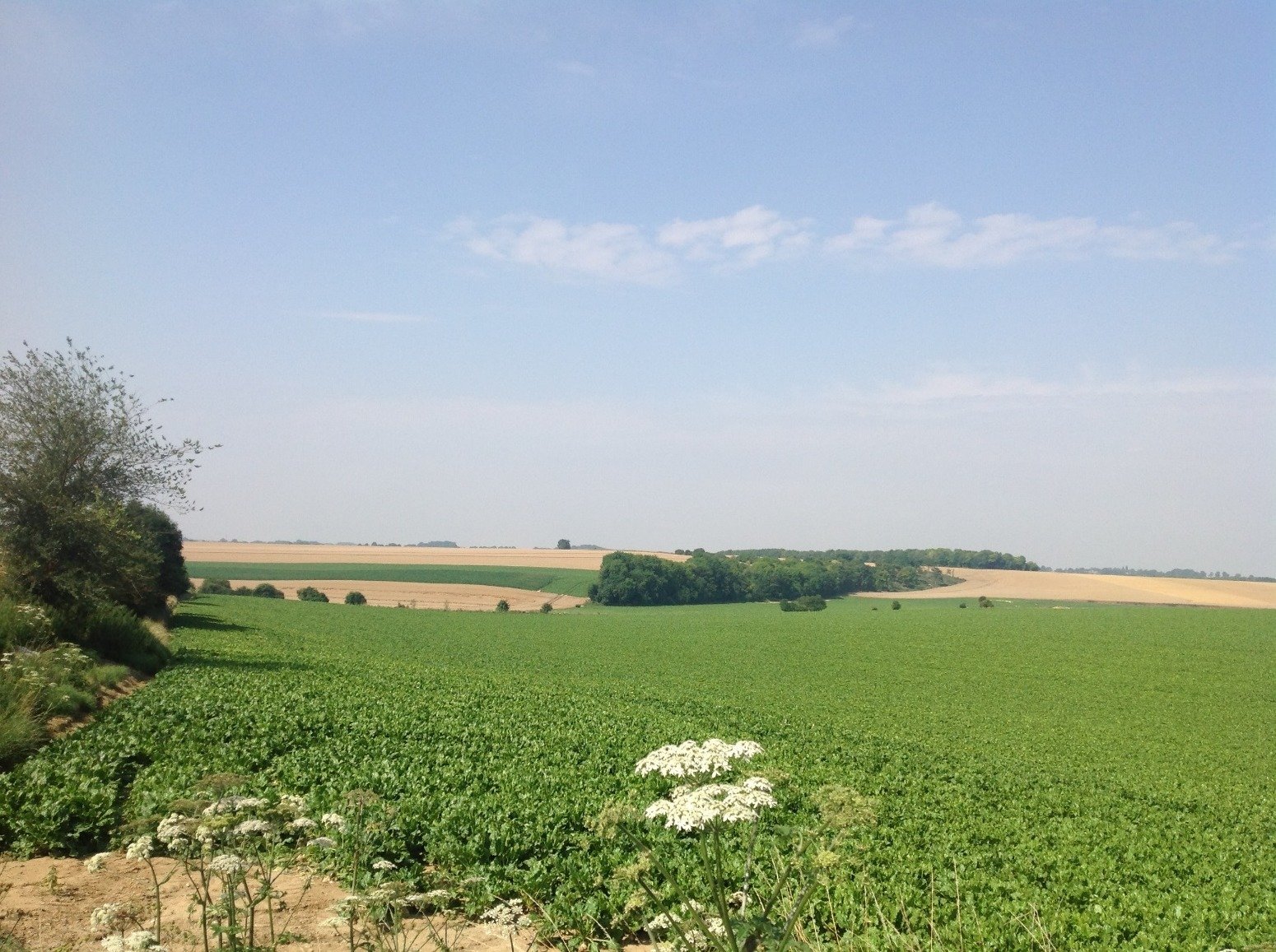 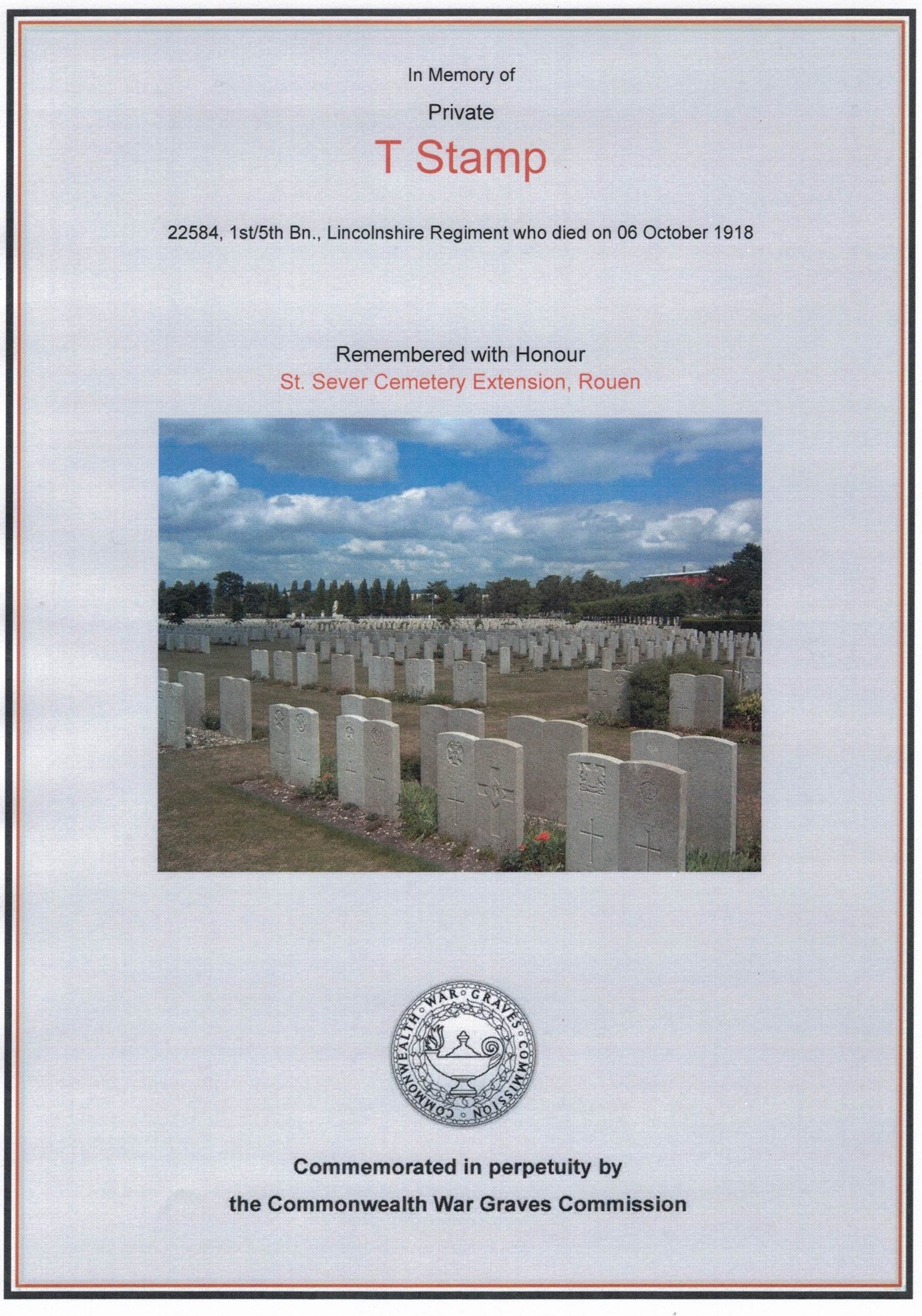